Back to Latest News

AHSCA WA Chapter recognises that your privacy is extremely important to our customers. Providing your personal information is an act of trust that we take very seriously. AHSCA WA Chapter will not sell, trade, give or rent any information obtained from you to a third party.

AHSCA WA Chapter may from time to time amend, update, or change this statement and you should check this page periodically for any changes made. We acknowledge that we may collect and store information about you as part of offering services on the website. In this regard, we will act ethically and as evidence of this commitment, we will take reasonable steps to comply with the following principals in relation to the information that passes to us about you. 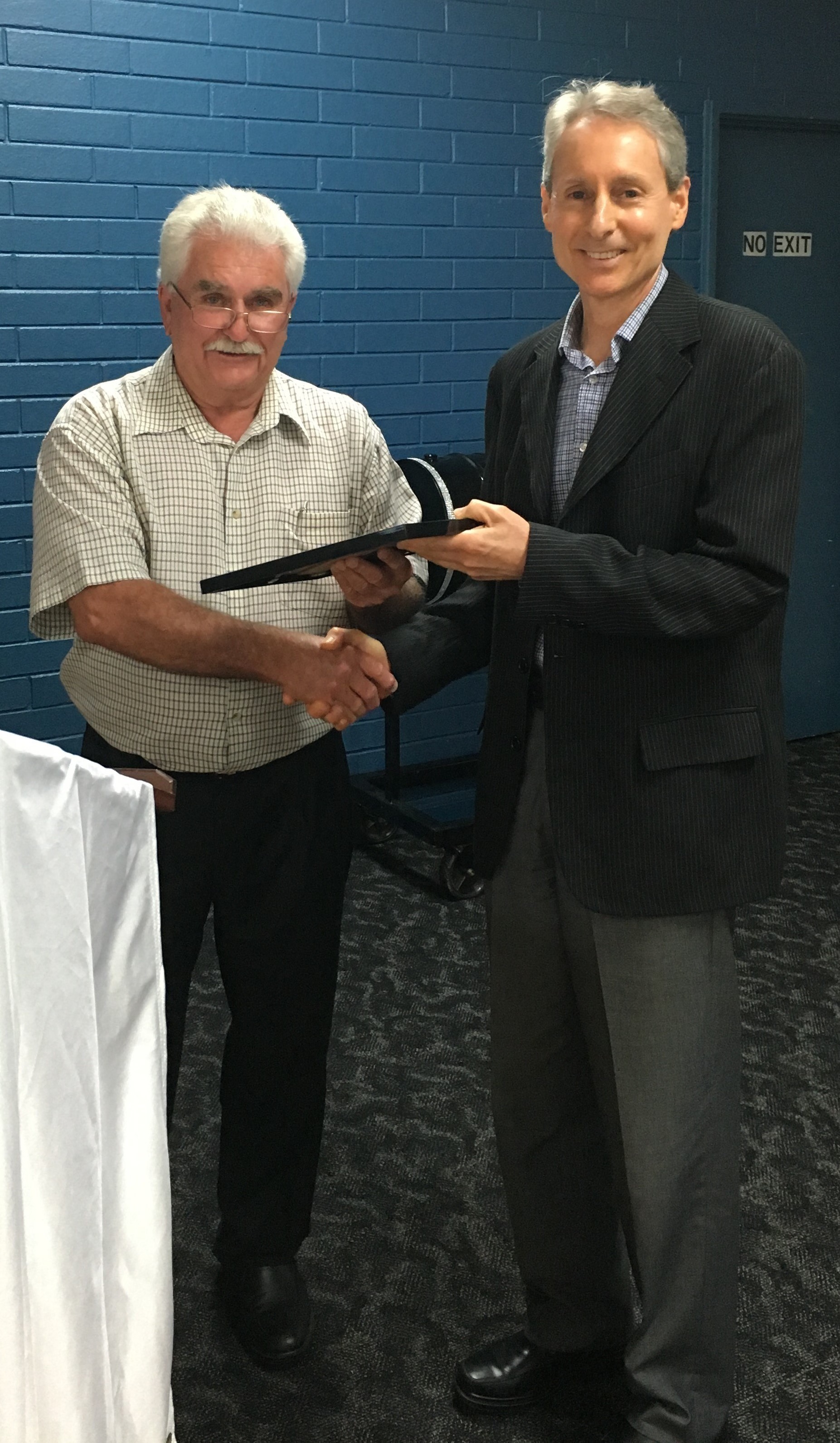 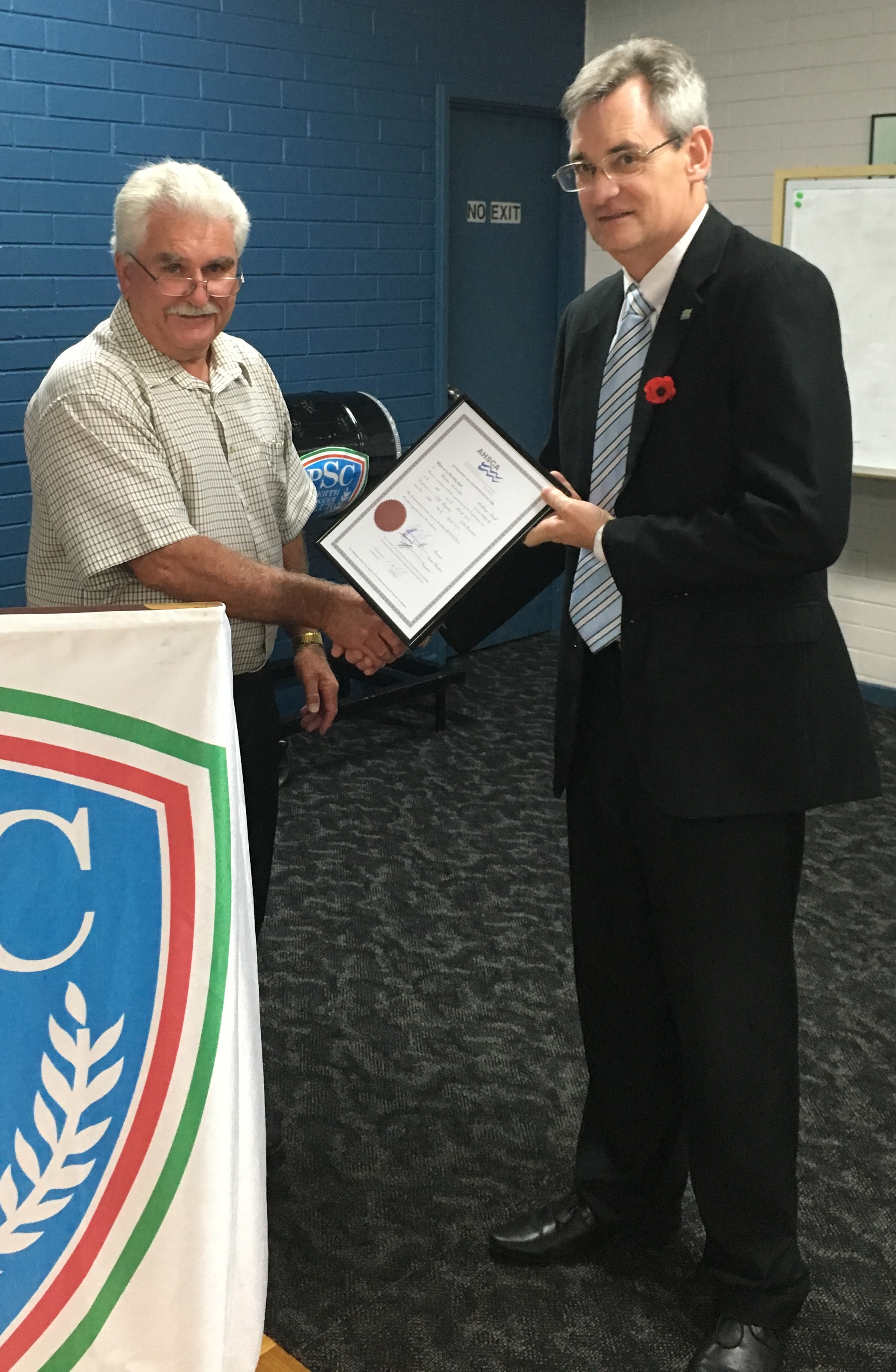 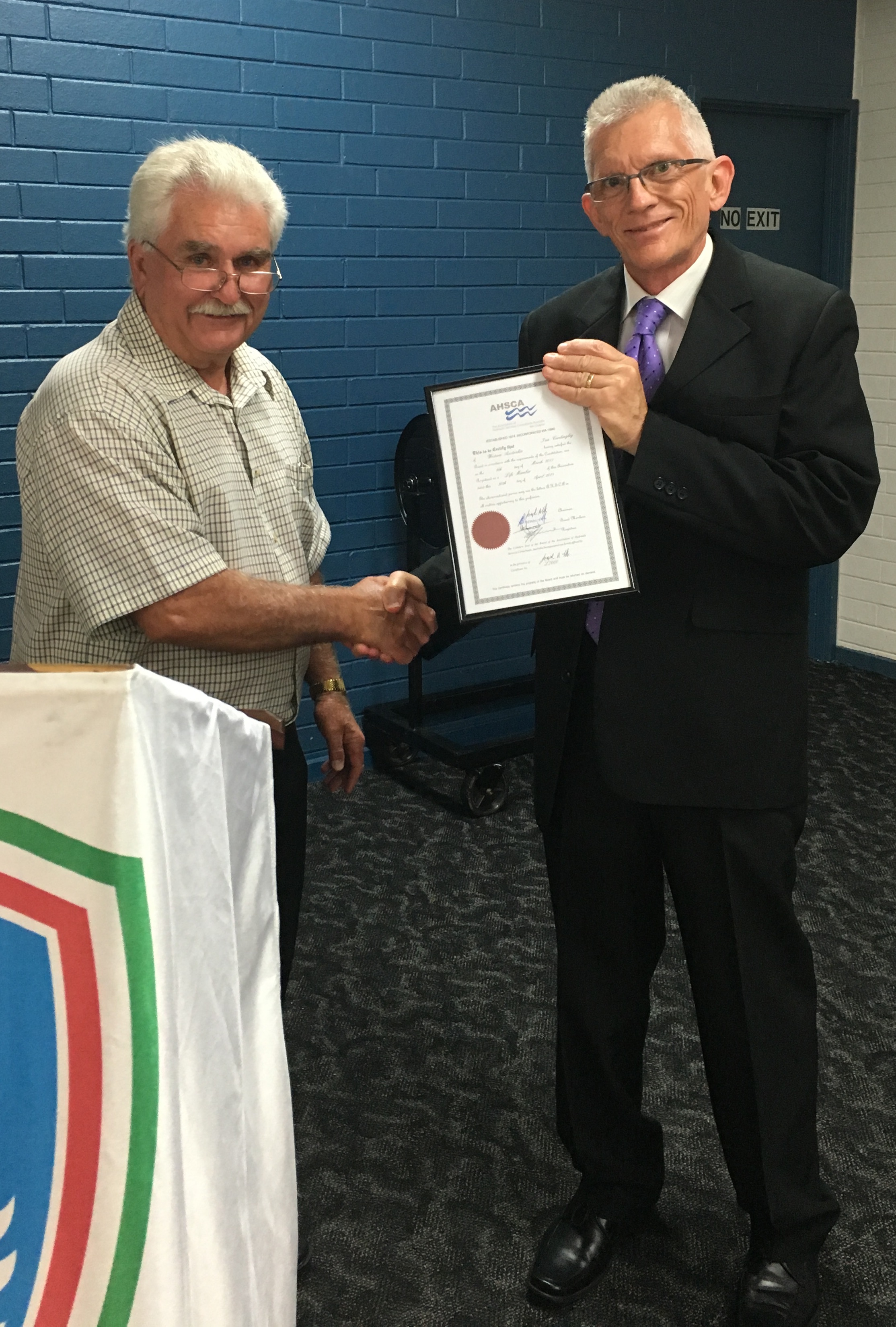 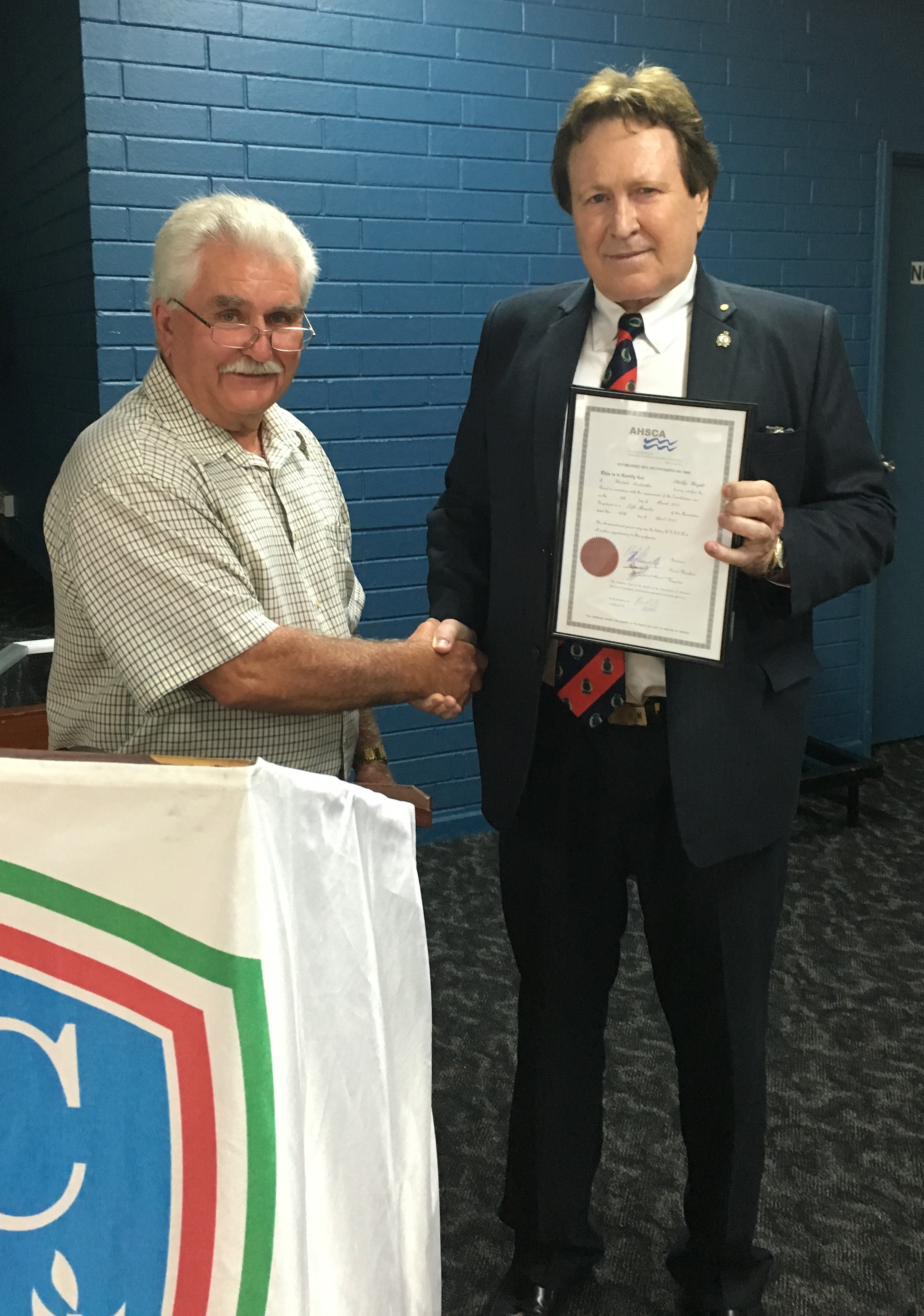 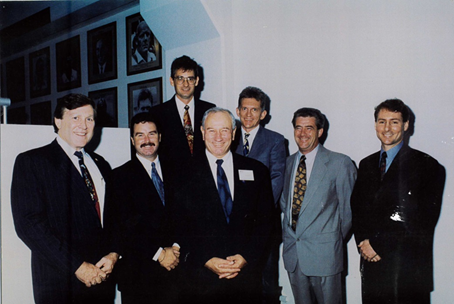 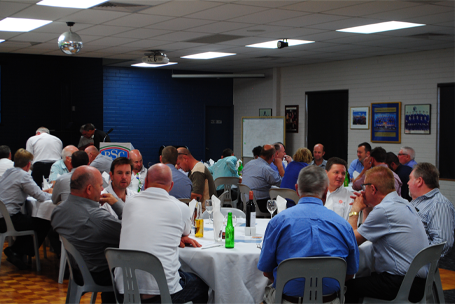 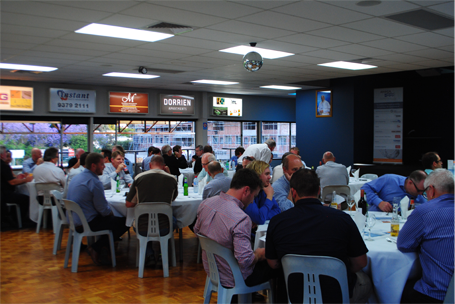